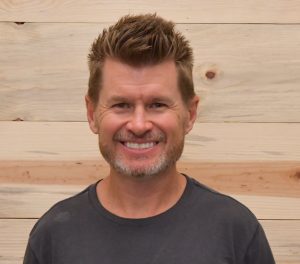 In his mid to late 40’s, KJ Kandell was a successful businessman on the fast-track with his beautiful wife and two young children, but something was missing.  Now just a few short years later, he’s made several major changes in his life. At the age of 50 he changed careers, moved across the country, and he also welcomed a 3rd child into his life when he became a father again at the age of 51!    KJ now lives a much more satisfying, happier, and fulfilled life!