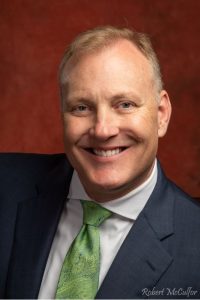 During his 25 year, Jim Strother was a hardworking manager and pharmaceutical sales rep.

He was dedicated to his employers, working long hours to meet or exceeded company sales goals. But after 3 layoffs during his 40’s,

Jim thought about what really motivates and inspires him. He realized he loved coaching and leading others to reach their highest potential.

So in his 50’s, Jim launched a new career as an executive and business coach!

You can learn more about Jim and his coaching at ForwardFocusedcc.com.