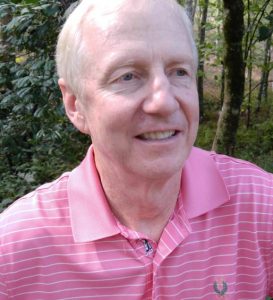 Carey Chapan married at the age of 42, had his first child at 48 and his second child at 51. I’ve known Carey for over 20 years but until a couple of weeks ago, we’d lost touch for at least 10 years. I recently found out he had his 2nd child after 50, so I called him to catch up and hear insights on his experience of having a child after the age of 50!